When Google first announced that the Google Play Store was coming to Chromebooks, we were told that the Asus Flip, Acer R11, and Chromebook Pixel (2015) would receive the update on version 53, Developer channel.

Sadly, only the Asus Flip received the update, and there was no word on when the R11 and/or Pixel might receive it.

But now, it’s here! If you’re the proud owner of a Chromebook Pixel 2, or Acer R11, head on over to Settings > About Chrome OS > Check for and apply updates. 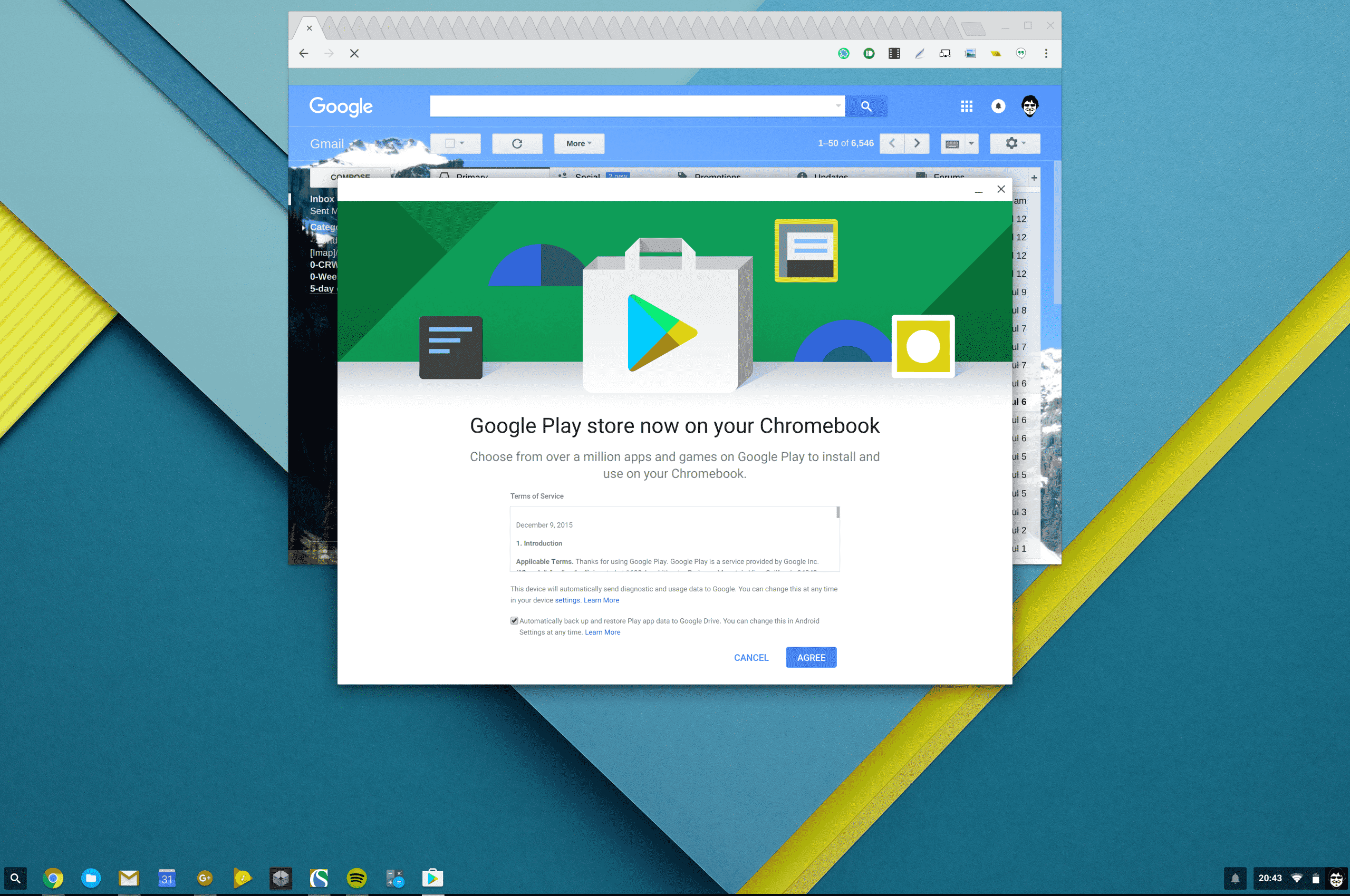 I won’t go into any detail about what using Android on a Chromebook is like here on this post, as I’ve already written about my Google Play on Chromebook experience with the Asus Flip, which you can read about here: https://chromestory.com/2016/06/asus-flip-google-play-store/

I first saw a post from a man named Tony Barrera, leaving a comment on an OMG! Chrome! post on Google+ saying that he had just received the update on his i7 Pixel.

I immediately put my i5 Pixel into the Developer channel to see for myself, and sure enough, there it is! Then I reached out to some R11 owners, and they too had received the update!

What about you? Is your Pixel, or R11 rocking Android apps right now?