Remember Chromoting? I had tried it on my Android phone and shared some screenshots for your viewing pleasure. And today I can report to you that Google is testing the iOS app for Chromoting.

It has been a while since we discussed Chromoting, so let me start with a brief intro for those who are reading about it for the first time: 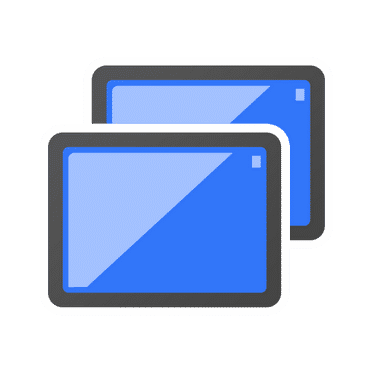 There is a Chrome extension available already and Google is preparing an Android app for this, which I have already tested. Now, to the iOS app.

9to5mac has found a bug report on Chromium which explains the plans for the Chromoting iOS app in detail. According to the bug report:

Here is the full description:

No, we can’t access those links from outside the Google network 😉

I have to try if I can build the app from the source and try it out. Time to bug my friend Sandeep.